A future that is built step by step

From seeds to harvest…

Through the Go Organic project, GFF is supporting 11 businesses; 3 stores and juice bars, and 8 organic farms. These 11 businesses are run by 34 entrepreneurs who have completed the organic horticulture training developed by GFF between 2018 and 2021.

Since last November the young entrepreneurs supported by the foundation have been working on launching their businesses. After a tedious mandatory administrative phase, they have now full-heartedly launched their activity!

Gaining access to land is a complex process in Ethiopia, and today we are happy to announce that the 8 farms have found good land with a well.
This well is a very crucial strategic element for the farmers, as it will allow them to harvest 3 to 4 times a year. This is twice as much as the farmers, who depend on the rainy seasons in March and summer.
The 8 farms have been divided into 2 groups so that they can save money on materials such as water pumps and other tools. They can also help each other during the harvest and combine their harvests to achieve a better sales price.

Once the land has been identified, the first step is the preparation of the land, which takes place in three phases.
First of all, the students had to bring in a tractor to carry out the first ploughing at a shallow depth so as not to disturb the soil structure. The soil is very hard thus it is not possible to do this by hand.
In a second step, they use cows harnessed to a plough. This traditional technique is used by the majority of farmers. It enables turning the soil and leveling it off. 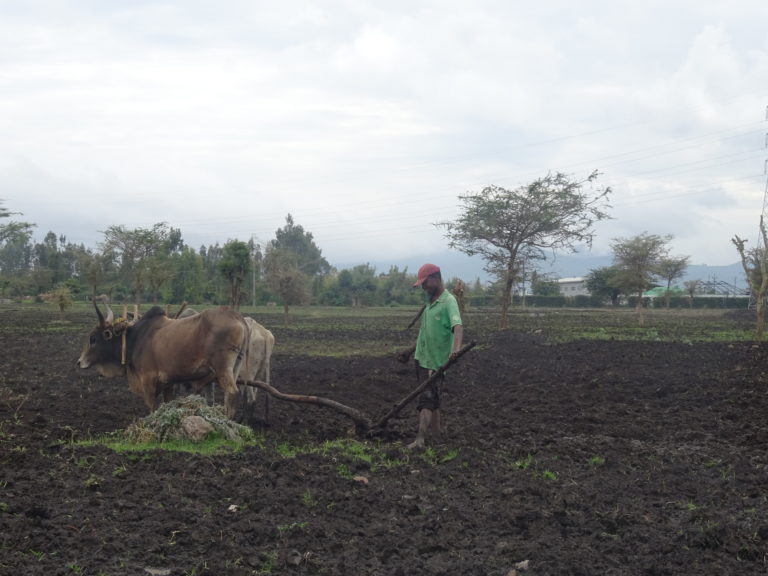 The work is finally finished with hoes in order to perfect the ground for the preparation of the beds. 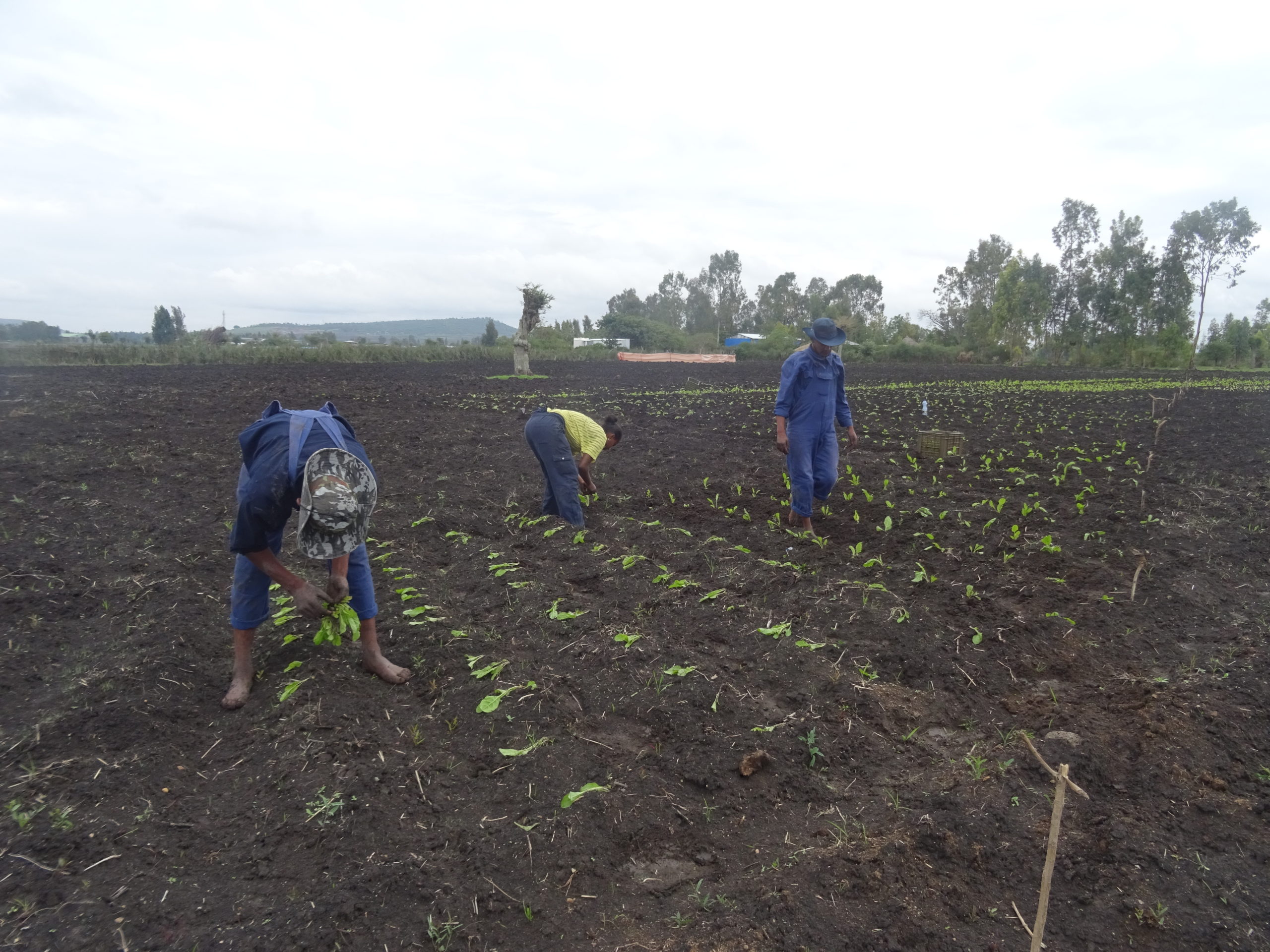 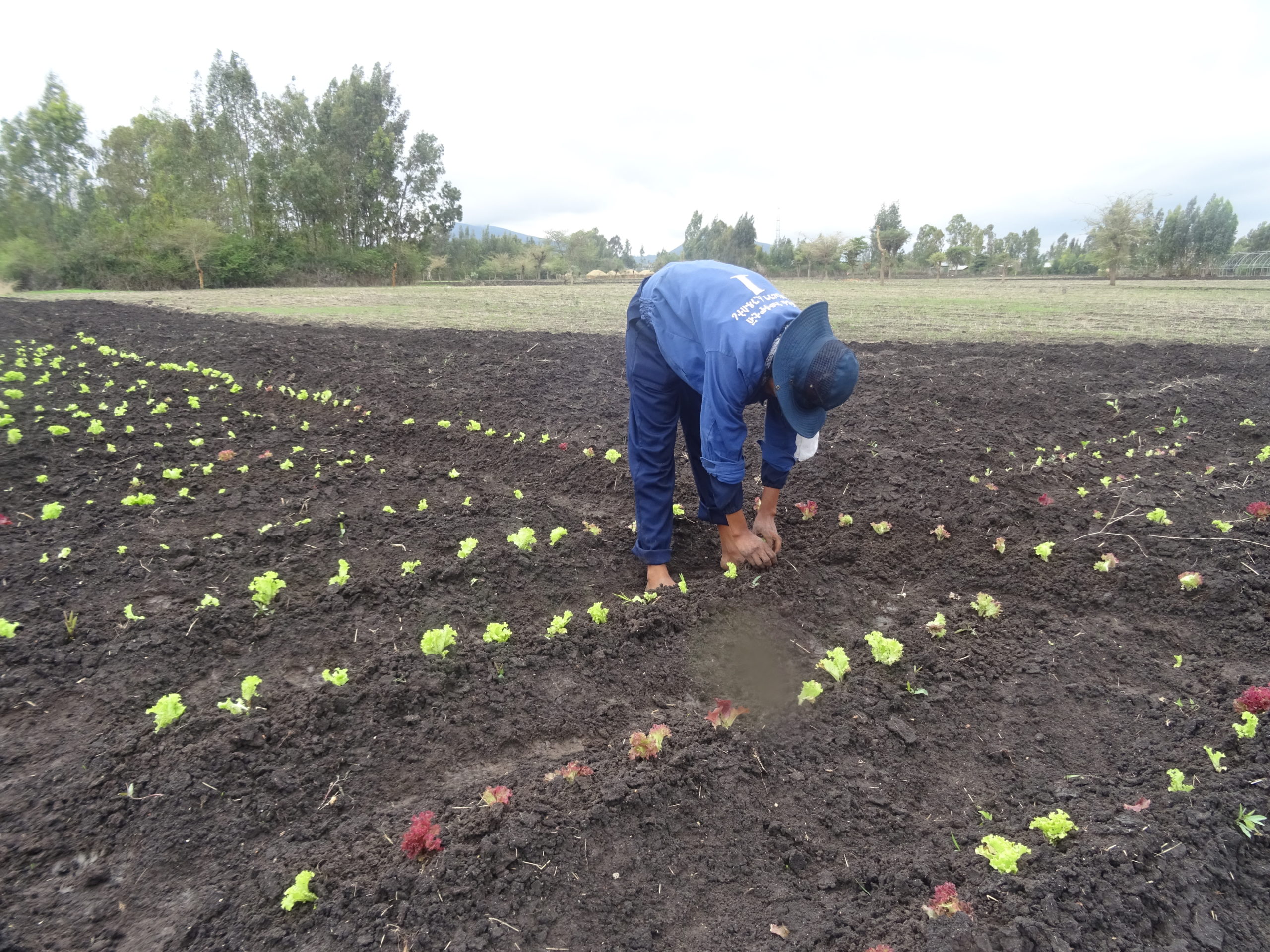 At the same time the preparation of seeds is undertaken, so that the seedlings can be planted at the beginning of July.

On the menu: lettuce, carrot, onion, beet, eggplant, etc. In order to follow the principles of organic agriculture, a wide variety of plants are sowed. 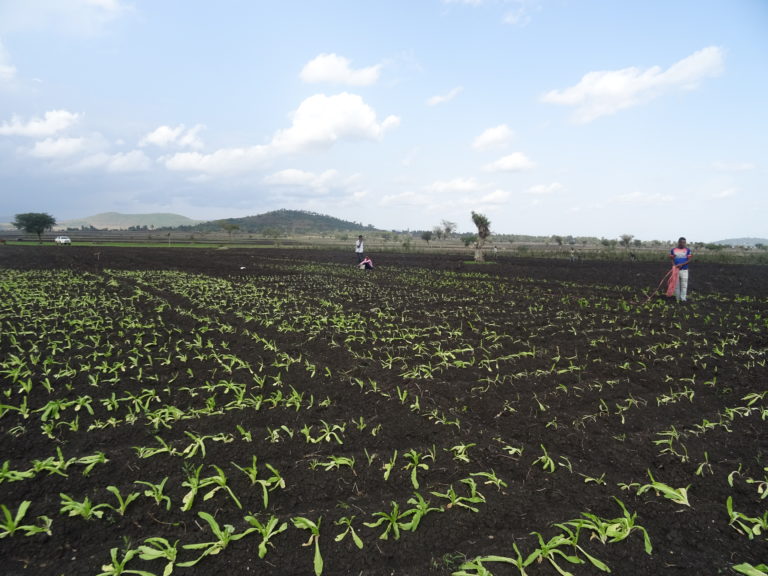 In parallel, 3 companies have decided to develop small shops specialized in the sale of organic fruit and vegetable juices.
Thanks to these stores, the farms will have specialized sales outlets to sell their products. 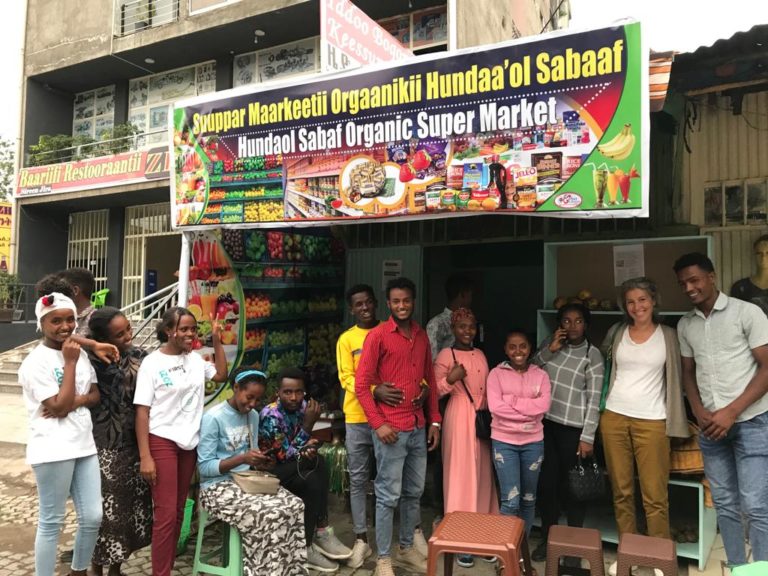 Visit of the Swiss embassy

The foundation had the pleasure of welcoming officials from the Global Programme Food Security Division of the Swiss Embassy for a visit to our gardens last June.
The exchanges with these experts were very important and enriching for GFF. It is indeed a unique opportunity to receive a critical and constructive opinion on our activities.
It is also a great opportunity for GFF to learn about other projects undertaken by NGOs active in Ethiopia. 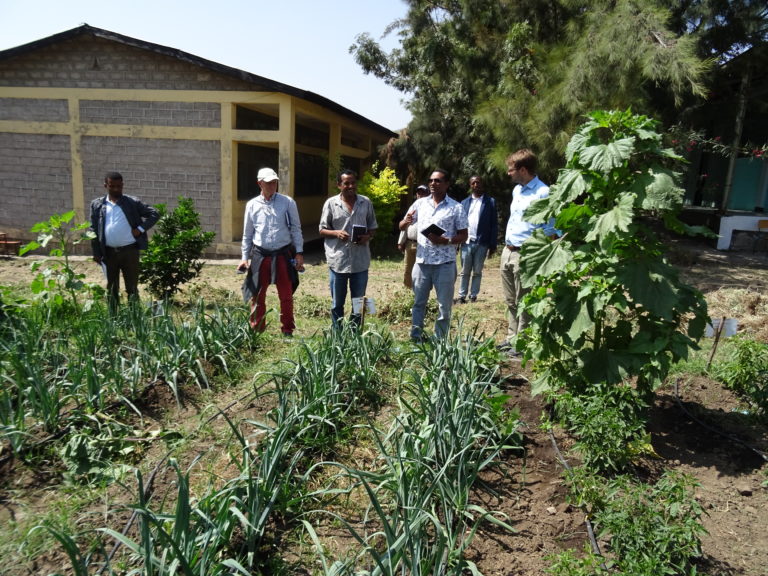